Some data and considerations on exports in the russian federation

we are still a long way away from numbers important pre crisis in 2014.

our main exports in the first eight months of 2018, relate to the following areas

articles of clothing, 10.7% of total exports

other special purpose machinery 7.4 of the total export

furniture, 4.9% of the total export

according to the data collected in the first eleven months of the year,  la russia today is the 13th the target market of italian exports.

in addition to the two famous cities that are the most populous (moscow: more than 12 million; st. petersburg: more than 5 million), we have:

– novosibirsk, ekaterinburg, nižnij novgorod kazan, Čeljabinsk, omsk, samara and rostov on don – all with a population of over one million.

the per capita gdp of $27900 is very badly distributed if it thinks that the inequality in the country, according to the gini index, is higher than countries such as madagascar, mali, uganda and venezuela.

thus, there are pockets of wealth is very important on russian territory that italian companies should aim, because consumers have a strong attraction towards the russian products from our country. 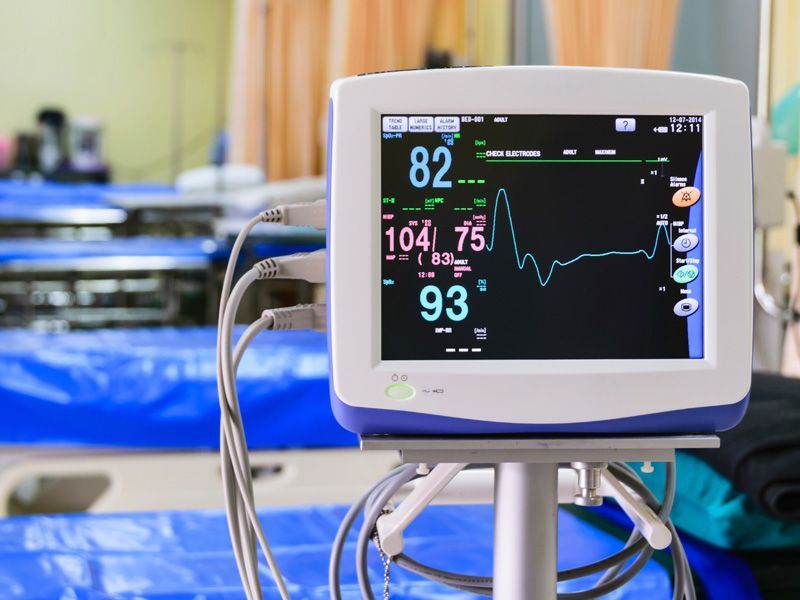 as stated above, in addition to the traditional sectors which are important for our exports, clothing, footwear, food, a particular attention must be paid to the export of capital goods in particular mechanical and those active nel food processing, wood processing, petrolchi use and production of plastics and rubber, electronic equipment in the field of medical and hospital.