Sergey Lazutkin, Director of the YIEF Foundation, has presented Crimea’s investment potential to members of northern Italy’s business community. The presentation, attended by approximately 50 entrepreneurs, was held in Brescia (Lombardy). The event was also attended by business people from other major northern Italian cities, such as Verona, Parma, Milan and others. TeamWorkOne was the event’s Italian organizer. 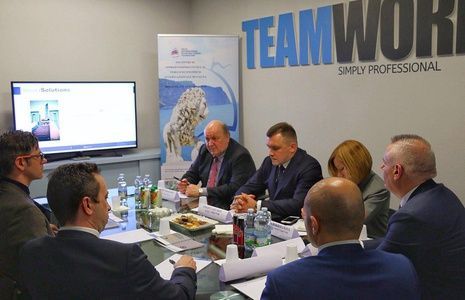 During his presentation, Sergey Lazutkin described the advanced development strategy Russia is implementing in the Republic of Crimea and in Sevastopol. “The federal targeted programme for developing the Republic of Crimea and the city of Sevastopol in 2015-2020 is EUR 11.65 bn at the present exchange rate. EUR 4.94 bn have already been invested”, Mr. Lazutkin said. He spoke in detail about the biggest infrastructure projects, construction of the bridge across the Kerch Strait – Europe’s longest, the Tavrida highway, two new thermal power plants with a total capacity of 940 MW and the new terminal at Simferopol airport. 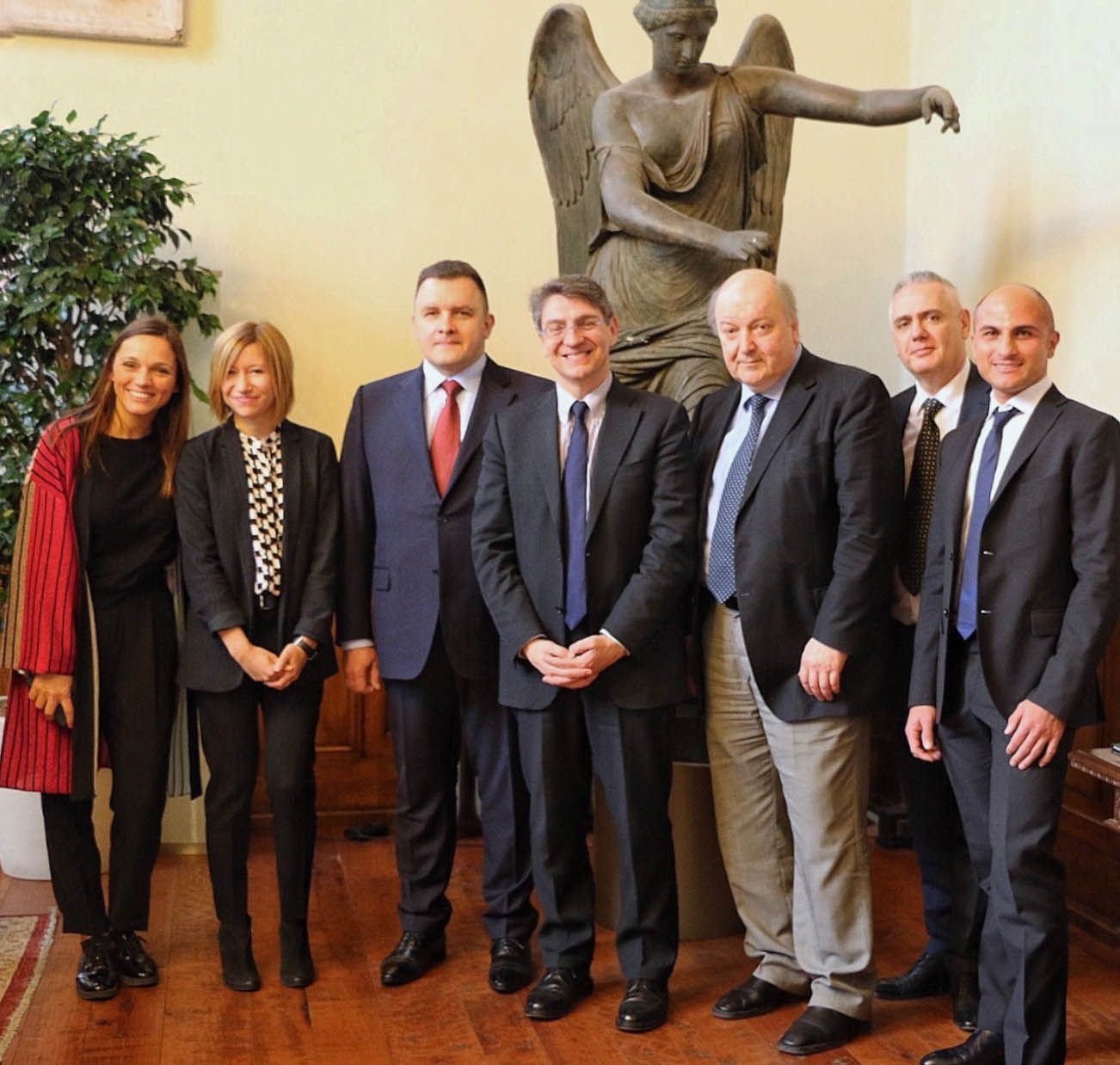 Those members of Italy’s business community who had attended YIEF spoke about their participation in the Forum, about Crimea’s business climate, and about the principal factors that restrict investment in the region.

Italian entrepreneurs asked many questions concerning Crimea’s labour market, the region’s electric power supply and its costs, and agricultural irrigation technologies used on the peninsula. They also asked about the cost of shipping Crimea-made goods to other Russian regions and European countries.

In turn, the Italian participants presented investment projects in various areas, such as software development, construction of bridges and other infrastructure facilities, and food production. One participant, who is considering launching end-to-end wine-making in Crimea, said he had already decided to attend YIEF 2018 on 19–21 April. 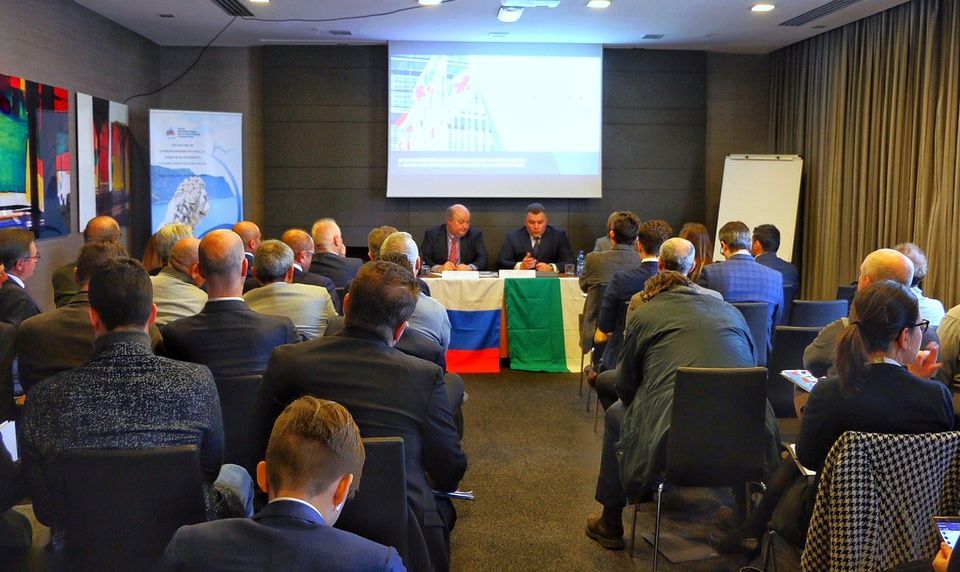 During his Italian visit, Sergey Lazutkin also met with Emilio Del Bono, Mayor of Brescia, and invited him to take part in YIEF 2018. 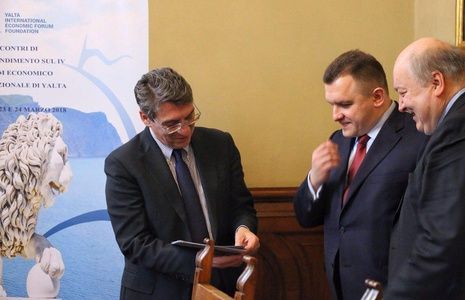 “Presenting YIEF and Crimea’s economic opportunities is a key area of the YEIF Foundation’s activities”, the YIEF Foundation’s Director noted. “Italian business circles already show special interest in the opportunities offered by Crimea and we regularly hold such presentations and meetings in various Italian regions. This trip has been no exception. We saw significant interest on the part of our Italian colleagues. I am certain that many of those entrepreneurs who attended our presentation will join Italy’s delegation at YIEF 2018”, Mr. Lazutkin said.